When a Disaster Hits 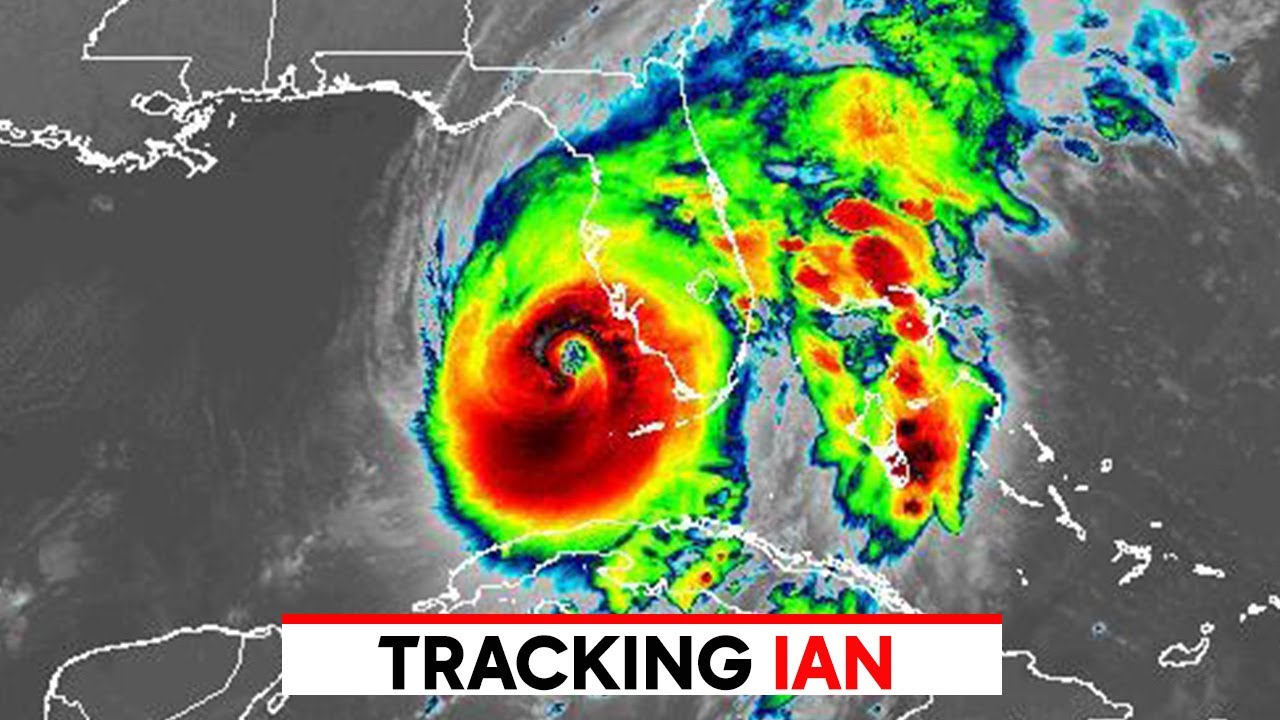 This blog is being written on October 3, 2022, by Martin, right after a major hurricane hit our immediate area on September 28. Southwest Florida is at risk of hurricanes during the months from June through November. Often, there are few days advance notice, so those in high-risk areas have time to evacuate safely. Prior storms that I, and other residents experienced, came close to us included Charley in 2004 where a fast-moving small storm landed just north of Fort Myers, and Irma that landed in Marco Island and went north from there. One of the most damaging parts of a hurricane is the storm surge, and the risks of that affect the coastal areas the most but in both storms that landed here in the recent past we had more notice and storm surge was not as high as it could have been. This time it was different as warnings were 6-12 feet of storm surge and in our local island communities of Fort Myers Beach, Sanibel, Matlacha, and Pine Island the surge was on the high end of that warning resulting in major areas of destroyed buildings and the worst-case significant loss of life.

Our closest friends that let us hang at their place which was a newer home at higher elevations that ours and our family fortunately had no injuries and only minor property damage.

On to September 29th, my wife Karen and I, and our dog returned home and here are observations made immediately following this major storm. Starting the morning after the storm rescue and recover helicopters (national guard, coast guard, and local law enforcement) started flying overhead heading towards the island communities two of which no longer had road access. Street traffic for the most part was not heavy, and drivers also followed the 4-way stop at intersections. In our community, we saw a huge influx of vendors, both local and out of area companies, offered to cut trees felled by the storm. I and my immediate neighbor were fortunate to hire a local firm that charged us a very fair price to clear large trees two of which were on top of a building and a pool cage and a few more. Our local contractor was Naples Elite Bobcat and Fence that were there to cover a huge need and without taking advantage of emergency as at least one of the out of the area companies we checked out first were doing. The local TV and radio stations combined broadcast for the majority of the folks that may not have had TV and kept the audience informed about gas stations, propane, ice and availability of food including free from FK Your Diet (among others). On September 30th, the national guard started giving away water, ice, and ready to eat food and Publix our major local grocery chain as promised before the storm opened their doors and had much of their regular options available to those needing food, ice, and beer/wine. Even though ahead of the storm it was suggested among many things to have cash available our Publix stores did take credit cards and cash. There was much more that happened here in our community as it recovers that shows the strength and compassion of those who live in our area. I mentioned companies only because of personal experience and what I heard on the media and realize there are likely dozens more that made themselves available in this time of need.

To close this out I want to remind everyone that the power of the law enforcement, national guard, emergency responders, grocery stores, landscapers, hospitals, municipal utility organizations rests in the availability and quality of their team. I and my team want to express our extreme gratitude to those organizations and others that are helping our area recover from this disaster. We invite readers to show appreciation and gratitude whenever possible especially in these times but hopefully as a regular practice.

Our team loves the area and the people of Southwest Florida and are here to support where possible. We are #SWFLStrong and together we will rebuild! 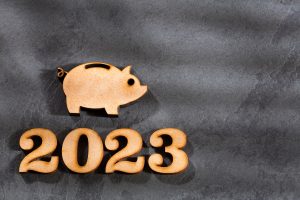 What is the best news a salesperson can get. As a small business owner whose primary function is bringing in new business my answer to 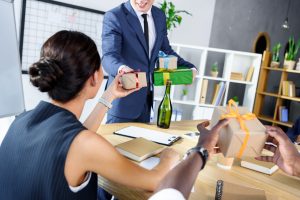 How Much Does It Cost?

How Much Does It Cost? Often, I and others on our team get a request by email, a website inquiry, or a phone call asking 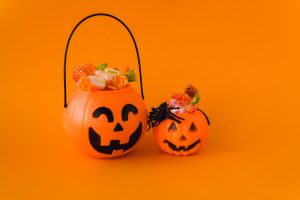 This is Halloween! How can you use this holiday to help your business?

Does Your Organization want to host a Family Friendly Event? As we approach the end of summer and families get their kids to school there

PrevPreviousHow Much Does It Cost?
Next2022 Holiday GiftingNext

When a Disaster Hits 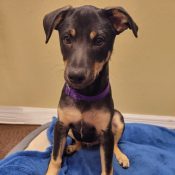 Barks at leaves and parking lot denizens to protect the office.

Loves getting pets and scratches to bring joy and happiness to the office! Loves to bark at visitors to “say hello”!

Will rip any paper to shreds for maximum security (and tasty) purposes.